I’ve been looking for a dining room table for a couple of months now but have always bulked at prices. This is our first dining room in many years and, knowing that we’ll frequently entertain in the Dream House, I want a rectangular table to will seat six. I fell in love with a couple of tables from West Elm but I couldn’t justify spending upwards of $600 on a table right now. So imagine my delight when I came across a rustic old table for $29 at the antique mall!

END_OF_DOCUMENT_TOKEN_TO_BE_REPLACED

There’s a big new Goodwill store that’s about halfway between the city apartment and the Dream House. No matter which direction I’m going, whether to or fro, I make a point of stopping at this particular Goodwill. It’s a big store, nice and clean in its newness, and I usually find at least one interesting thing. On yesterday’s visit that interesting thing was this answer canister.

END_OF_DOCUMENT_TOKEN_TO_BE_REPLACED 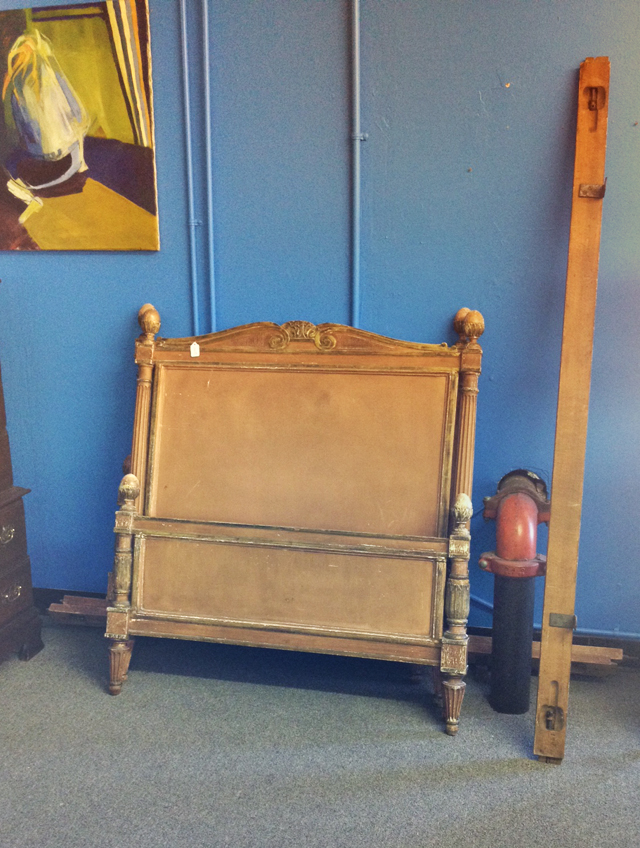