before & after, decorating, DIY 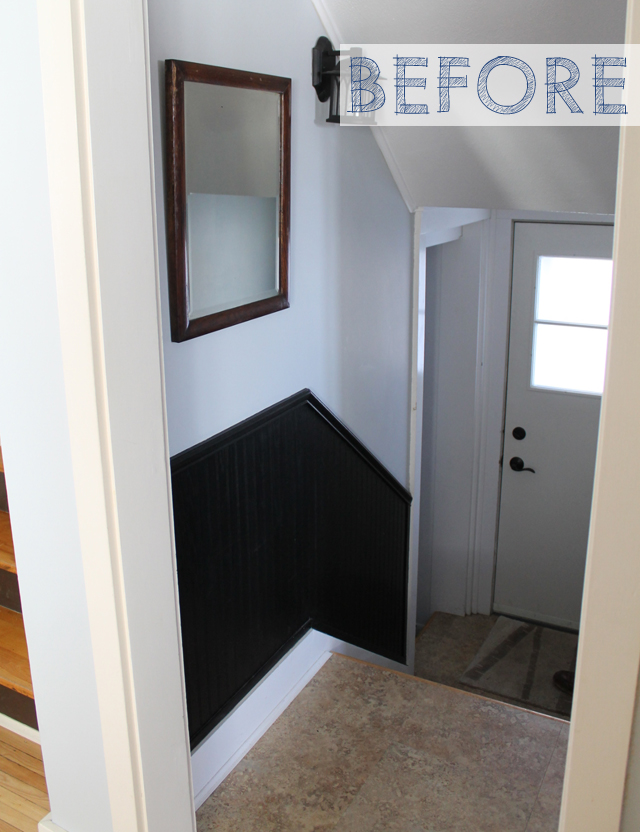 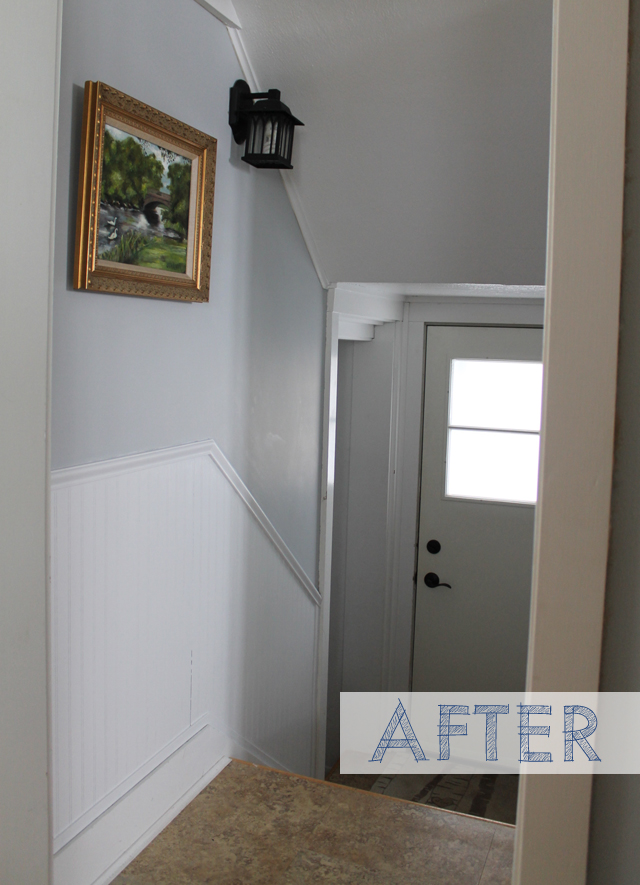 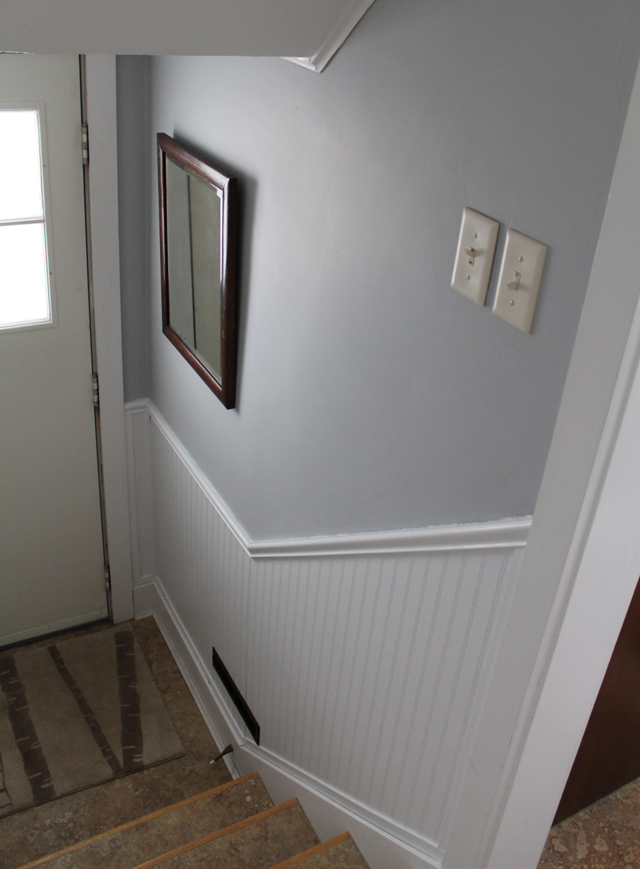 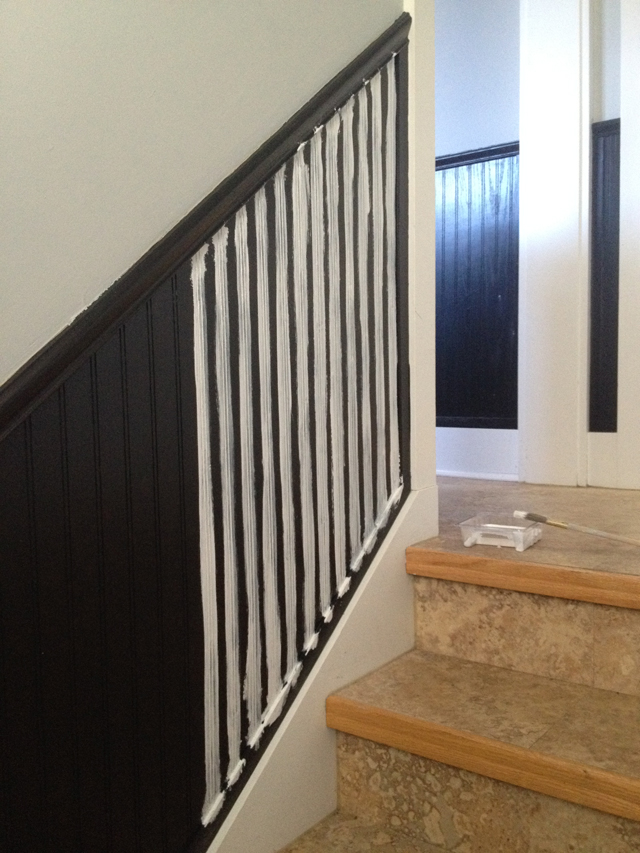 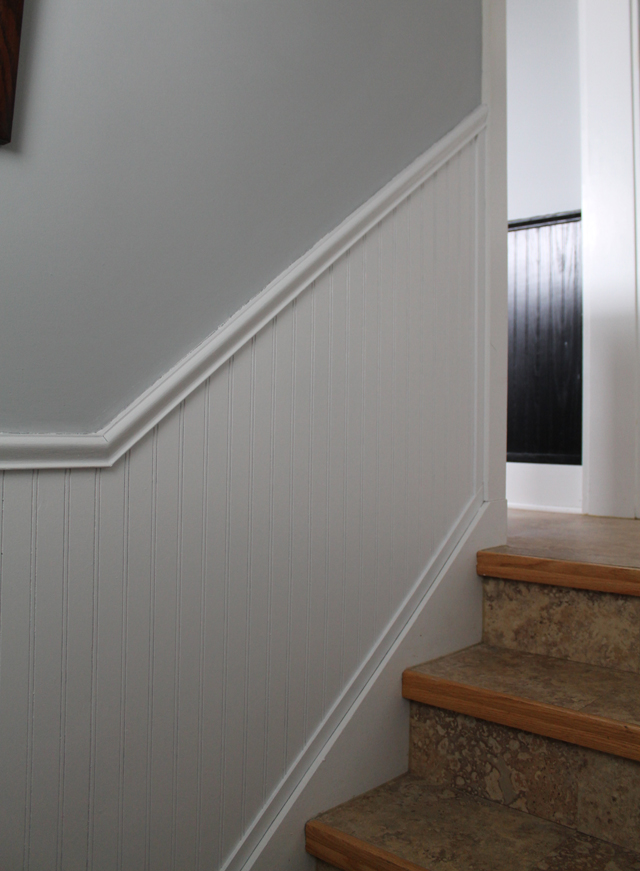 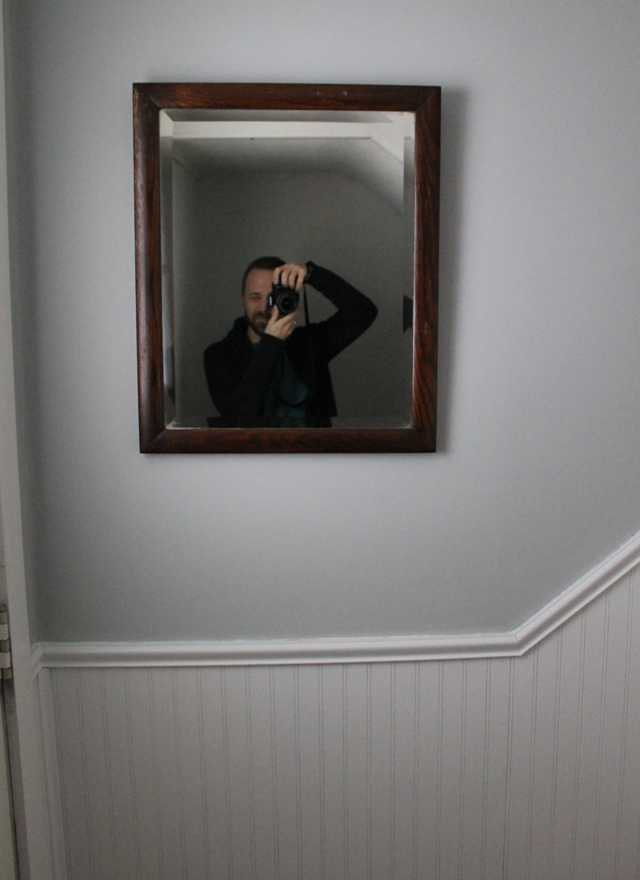 New American Made Shades for the Sun Porch!