The Meier House Has Known Quarantine Before 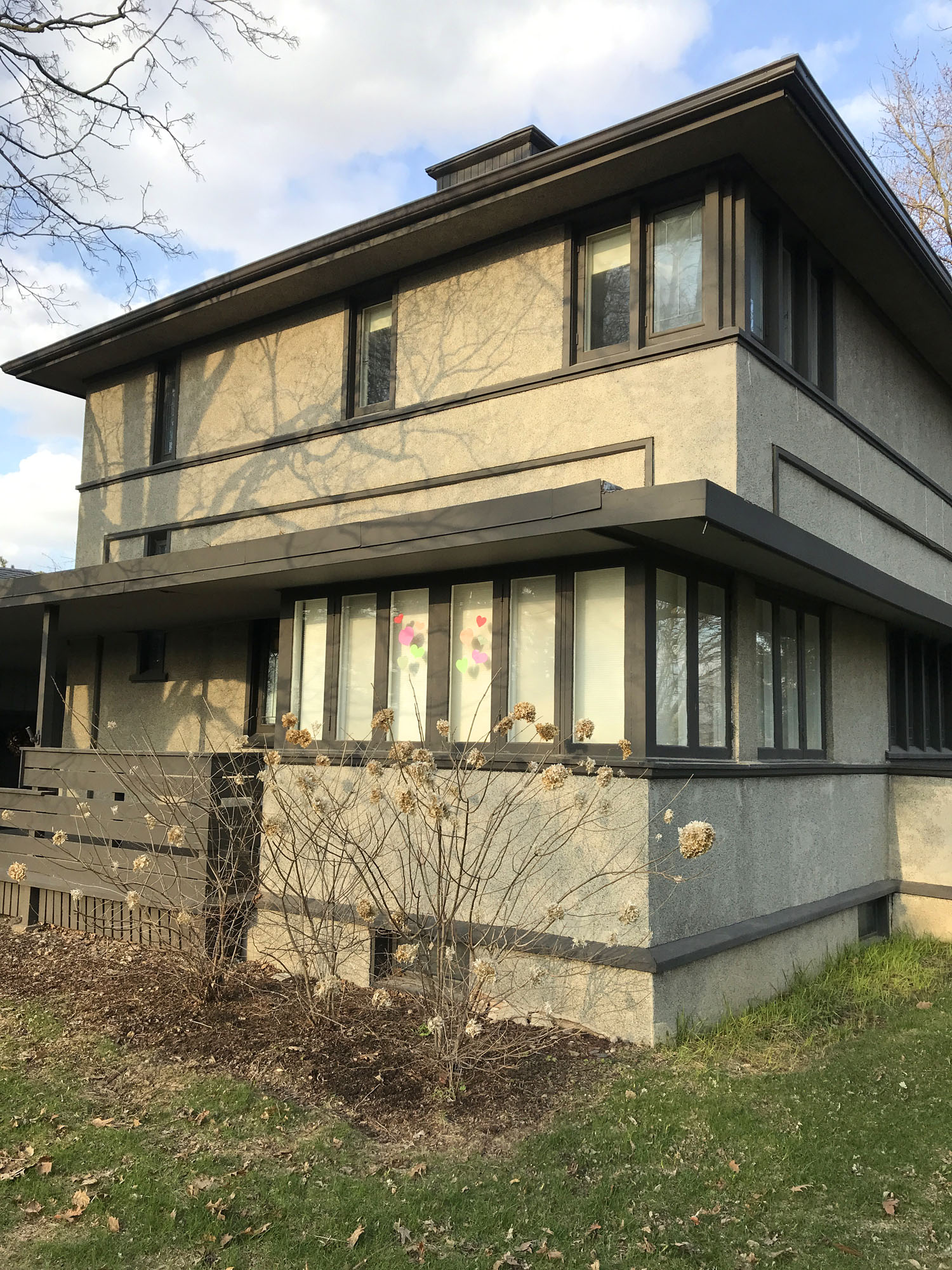 We, like much of the rest of the country, are sheltering in place to help stop the spread of COVID-19. As we go about our days trying to create normalcy out of an abnormal situation, we keep finding ourselves talking about how strange this all is, how it feels unreal to be living this experience. And then we’re reminded that this is not the first quarantine this house has known.

When Delbert and Grace Meier, along with their daughters Esther and Martha, moved into their newly constructed American System-Built Home in the fall of 1917, they were most likely filled with excitement. The family had been renting an apartment above Del’s office while the house was constructed so we can imagine that the three-bedroom single family home must have been a welcome change from the cramped quarters of that temporary lodging. Little did they know that they were about to spend an extended period of time getting acquainted with their new abode.

The flu outbreak of 1918 was the deadliest pandemic to hit America, infecting an estimated 500 millions and claiming the lives of over 600,000 Americans. The country, already gripped by its entrance into World War I, struggled to respond to the virus. Much like today, cities and communities disagreed on whether quarantining was necessary. Quite famously, the city of Philadelphia held a parade that set off a second wave of the virus that went on to claim some 15,000 lives. Still, other communities heeded health officials’ warnings and closed schools, movie theaters and other public gatherings to prevent the spread. (source)

Monona, Iowa, was one of the communities that took protective measures against the Spanish flu.Delbert likely closed his law office temporarily and the girls would have stayed home from school. And so we can imagine that the Meier family sheltered in place in their newly constructed home on Page Street … and somehow everyone managed to get through it.

If you think it’s hard to shelter in place in 2020, with our televisions and computers and internet and a whole world at our fingertips, can you imagine what it would have been like in 1918/1919? With many stores closed and even some mail service interrupted by the pandemic, the Meiers would have been limited to reading the books they had on hand and working on crafts and projects for which they had already purchased supplies. Whereas we receive up-to-the-minute updates from radio, television and streaming press conferences, news would have arrived slowly to this rural community via newspaper. That newspaper must have felt like a lifeline and as a welcome distraction during the quarantine.

All this is to say that we’ll get through this, too. This experience may feel strange and the world may not look the same on the other end of the COVID-19 pandemic, but it could all be much, much worse. Medical advances of the past 100 years are helping to keep the death toll from spiking as high as it did during the Spanish flu pandemic. Global transportation networks are keeping us supplied with necessities even as much of society is shut down. But, most importantly, we could be dependent on early-20th century technology to get us through this quarantine.

Thank Gore for the internet! 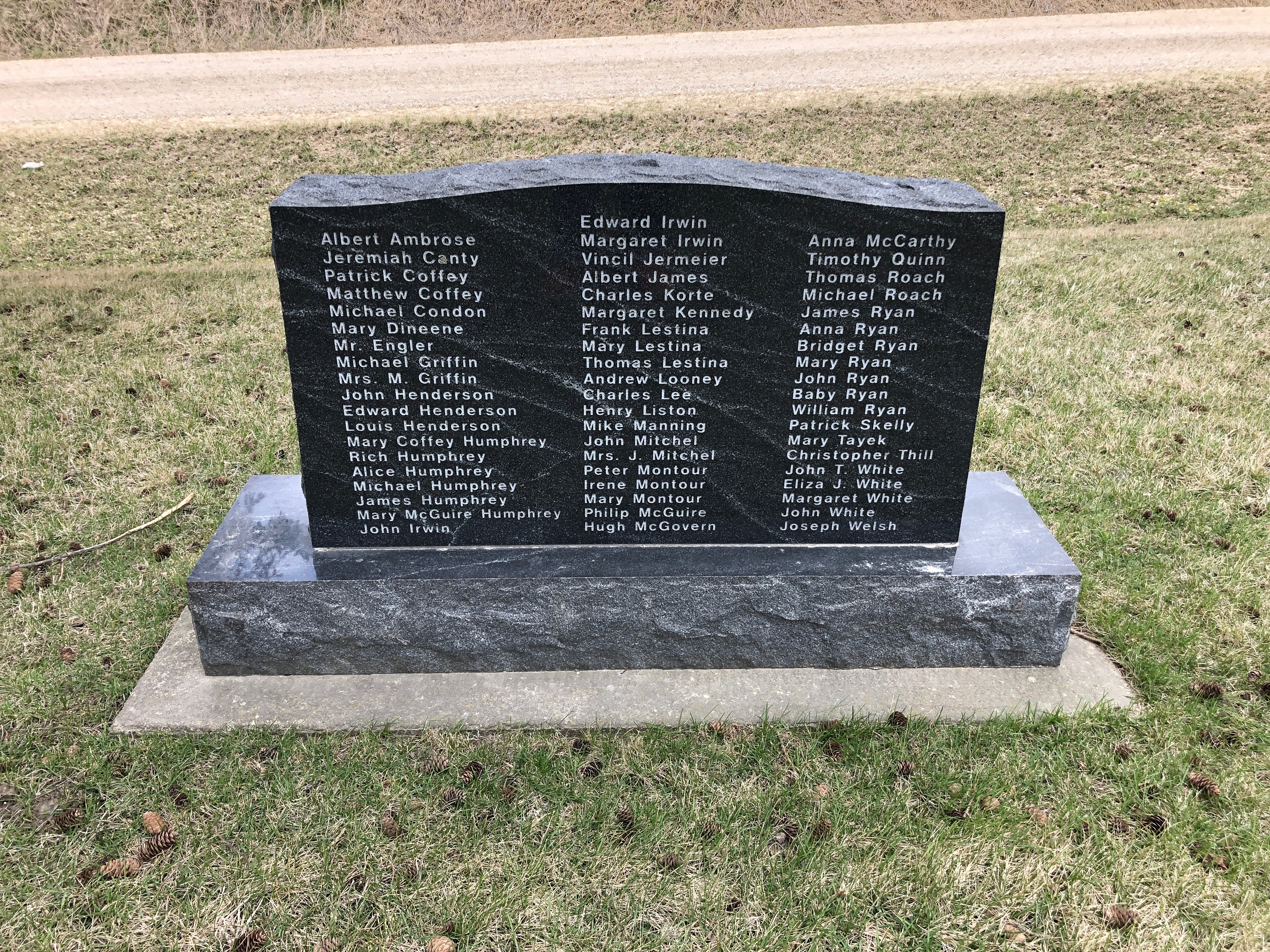 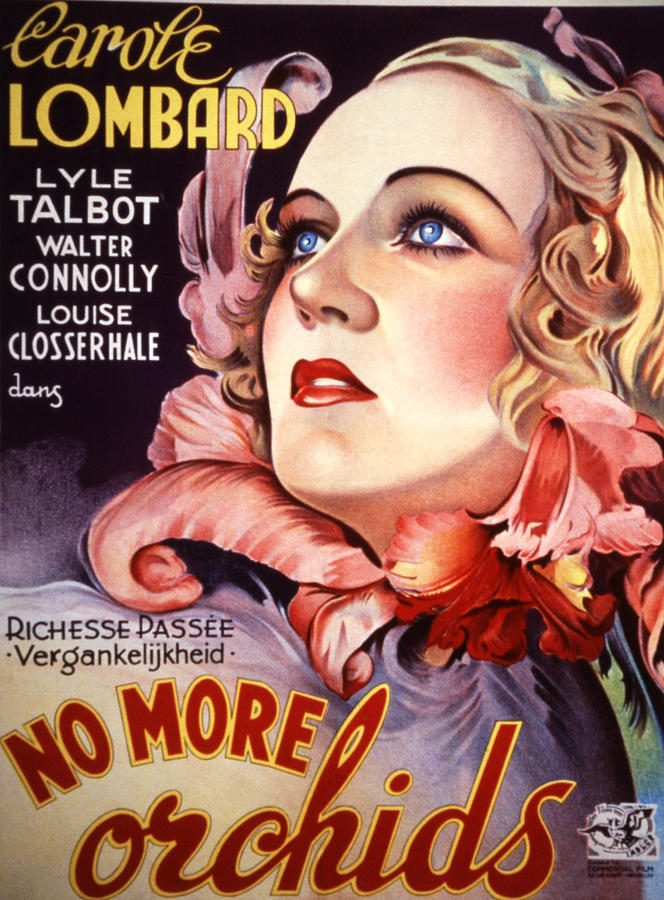 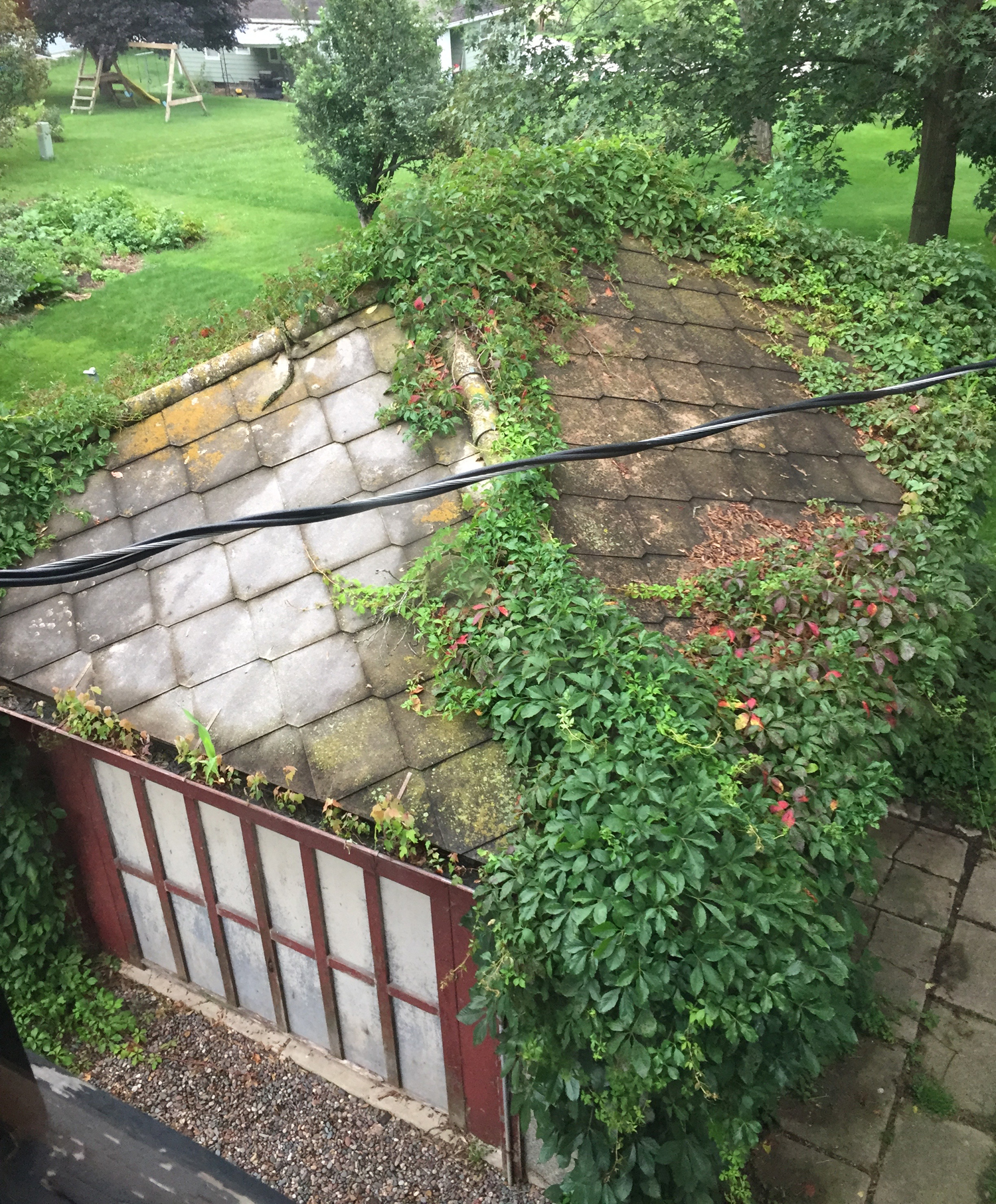 With all the changes that have been made to the Meier House in its 100+ year history, we cherish the features that are original to its construction. We do our best to restore and maintain the entire house, but we give special attention to extant original elements. One of those original features is also the largest: the carriage house. Well, that’s what we call it. It’s actually the garage that was built when the house was constructed in 1917. It was built for an automobile so it never really housed a carriage per se. Still, this vine covered little structure begs to be called carriage house, doesn’t it? END_OF_DOCUMENT_TOKEN_TO_BE_REPLACED