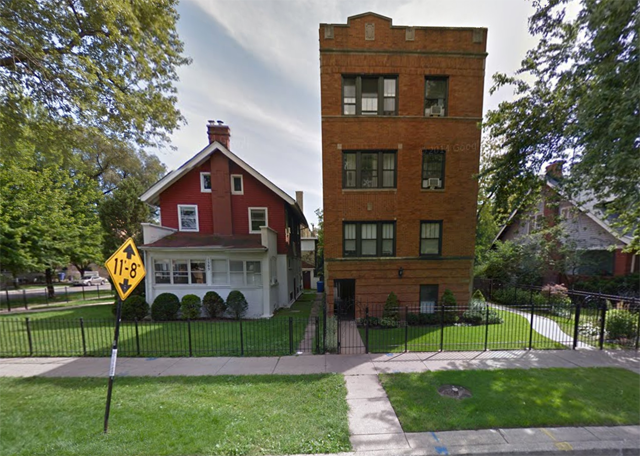 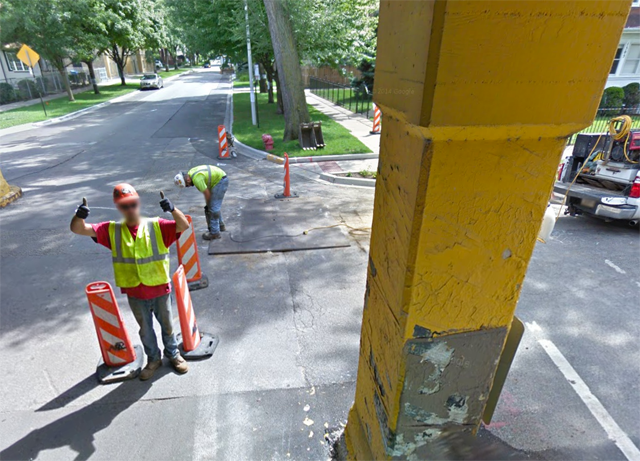 Sorry Earth: Why I Exchanged the Battery Powered Lawn Mower for a Standard Gas Powered Mower

Happy Holidays from This American House