before & after, renovation, stripping paint 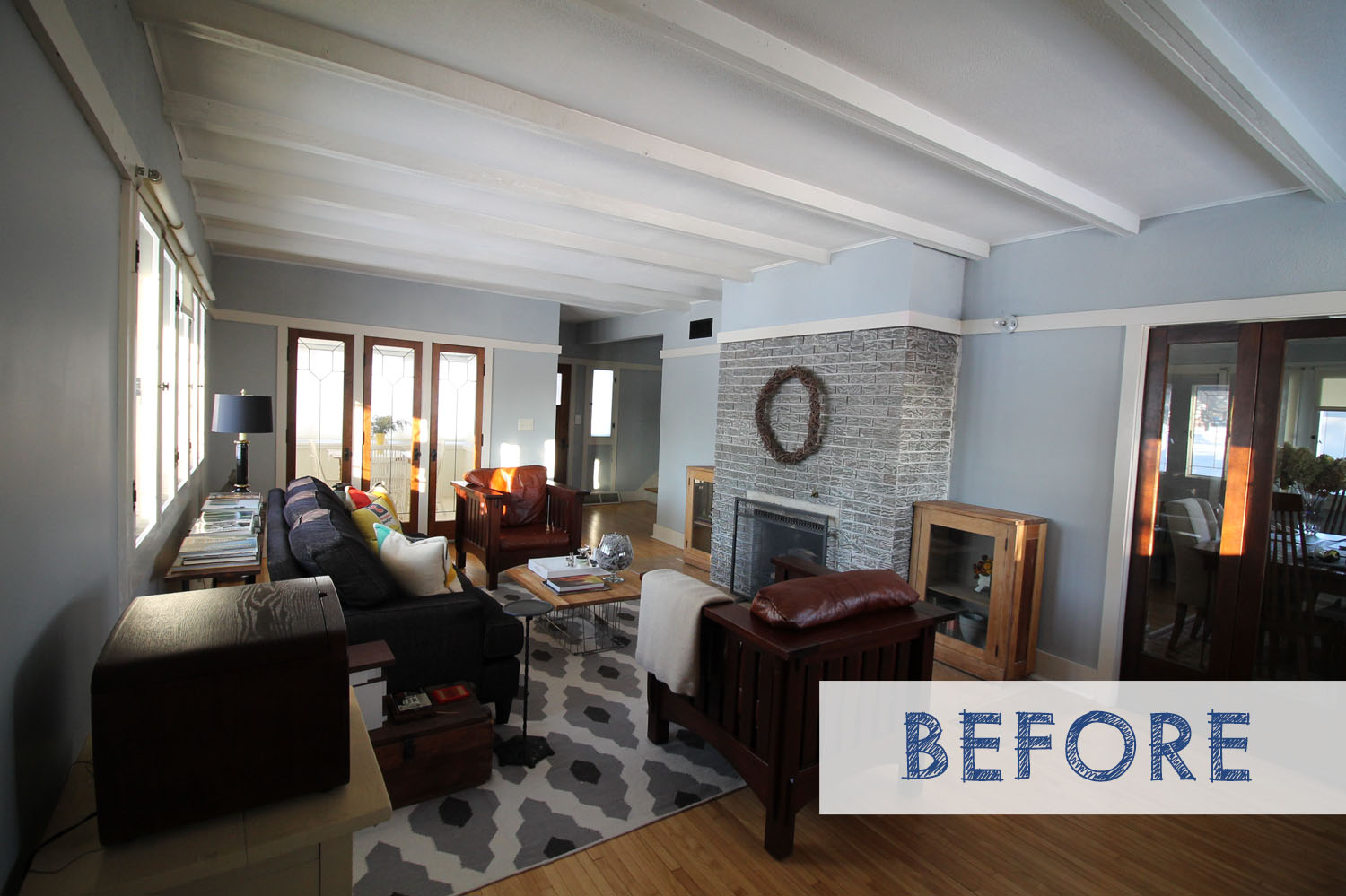 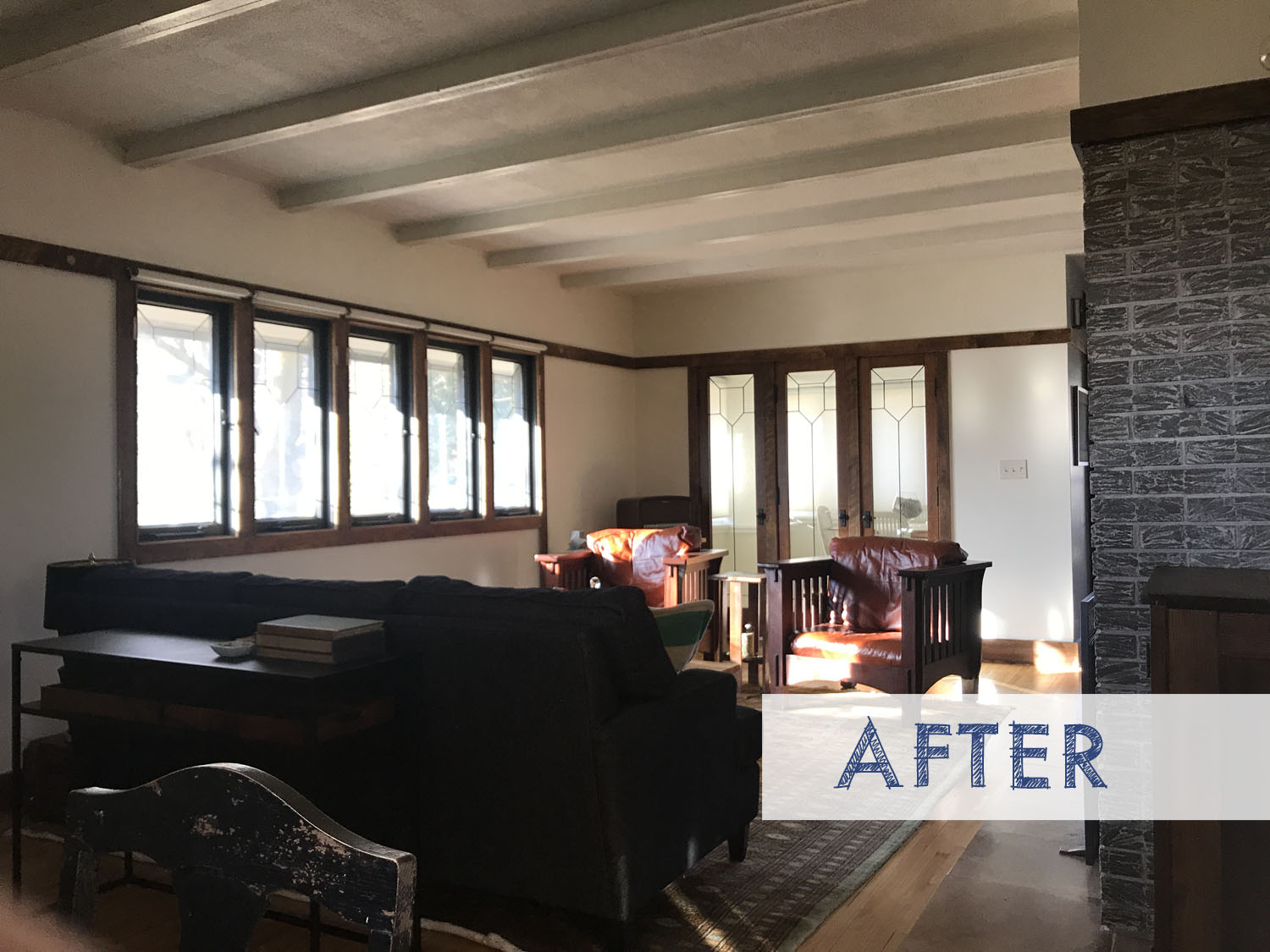 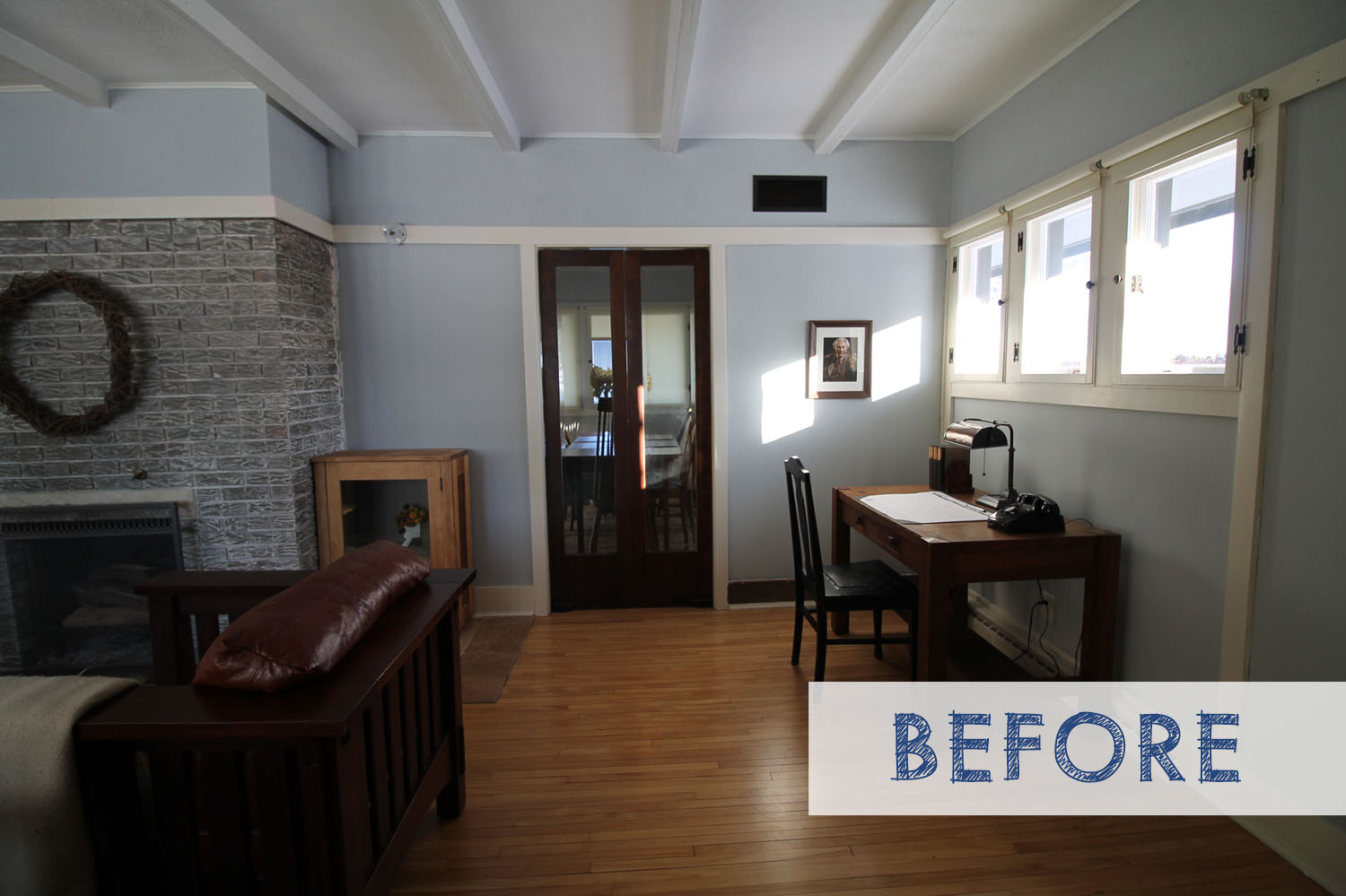 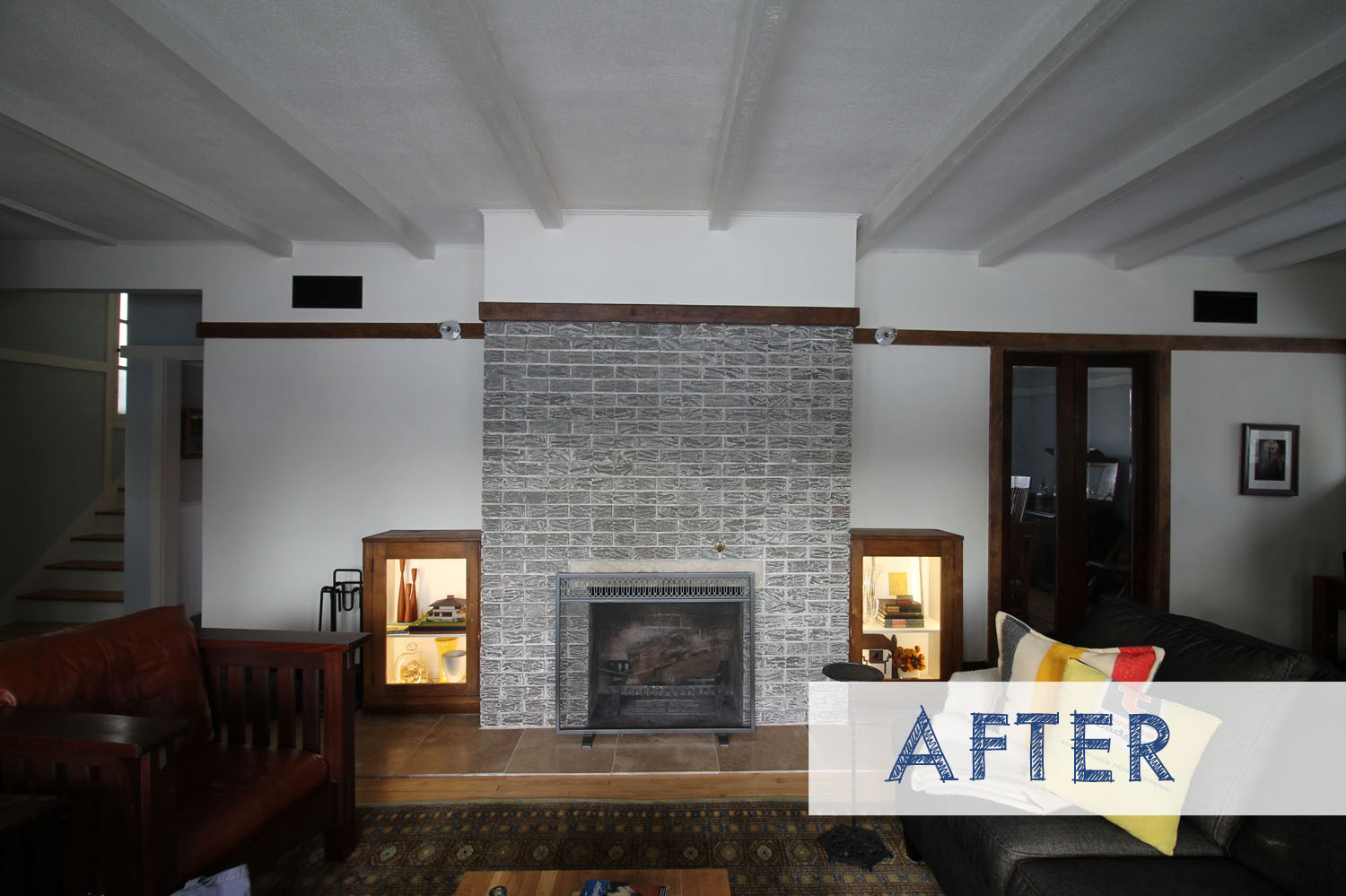 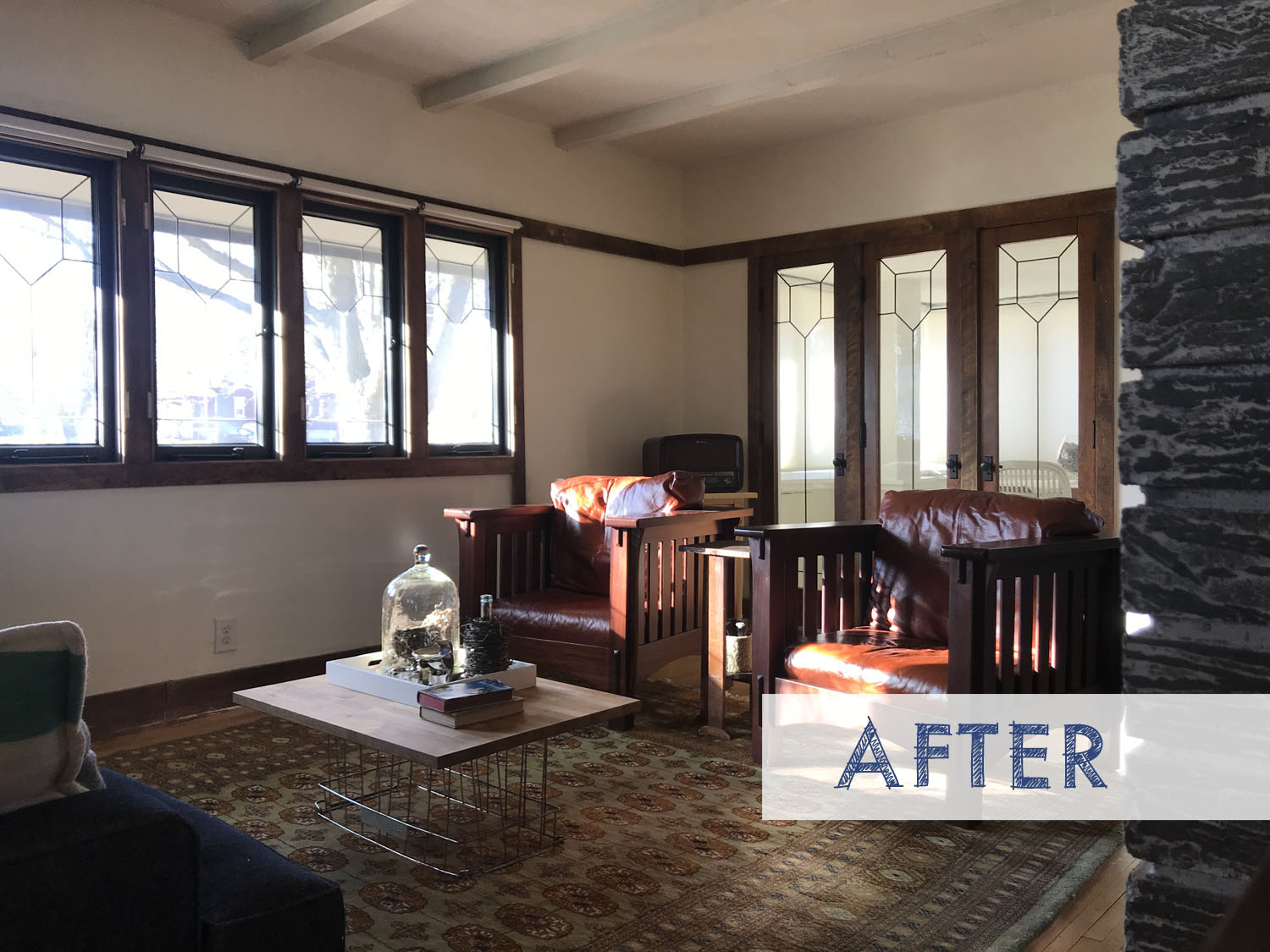 Preserving Packaging: How I Made These Vintage Hooks Functional While Restoring Their Charm