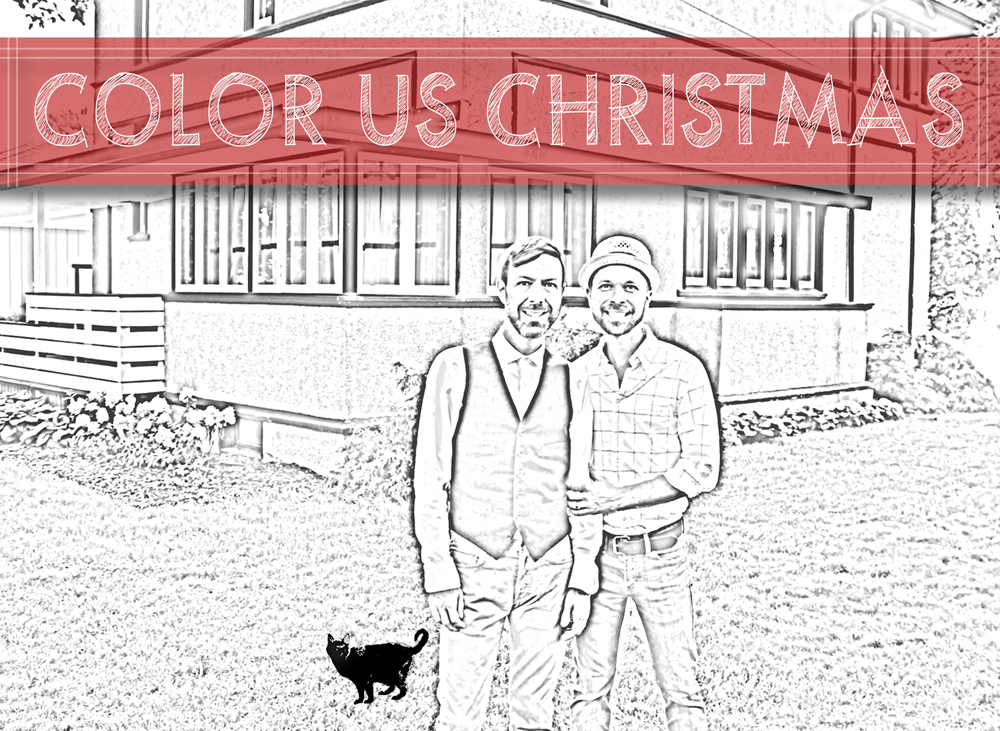 For the past decade or so we’ve been making our own Christmas cards. It’s our little way of creating something personal for the people on our Christmas card list. It’s also a way for us to release some pinned up creative energy. This year we jumped on the adult coloring book trend with our Christmas card. We even sent four-packs of crayons with our cards, as you can see in the snap below the jump from Matthew at Boy Culture.

END_OF_DOCUMENT_TOKEN_TO_BE_REPLACED

Phone Home: How to Reset the Lock Screen on iPhone iOS 10 So You Don’t Have to Press the Home Button 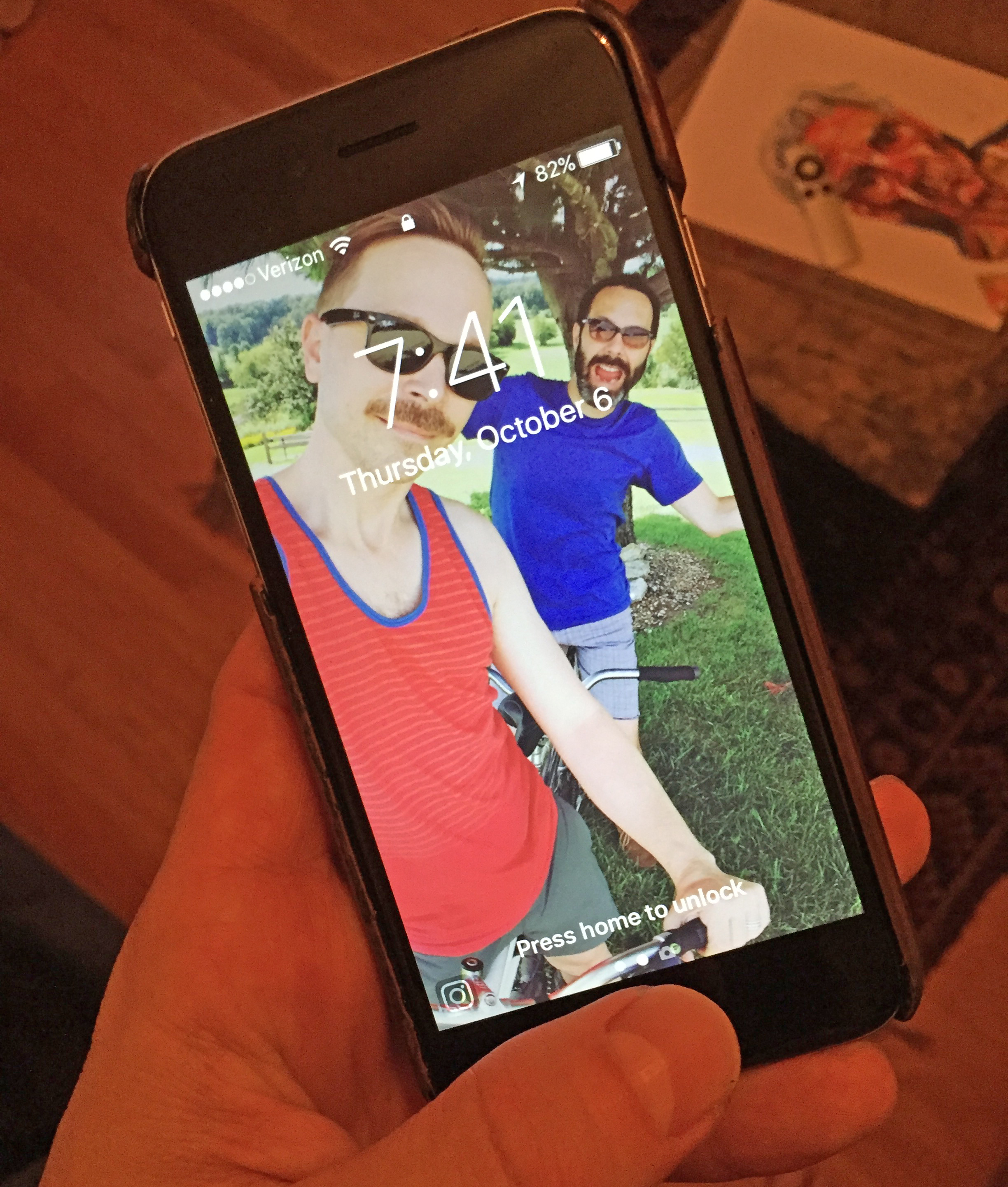 My iPhone is such a big part of my life that it is practically an extension of my hand. I use it for work and my personal life, for reading books and watching stupid cat videos, for waking up and going to sleep. My phone is in my hand so much that I’m surprised my skin hasn’t fused with the leather J. Crew cover that protects it.

With all of this frequent use, it’s no wonder that I quickly develop habits with the phone. There are movements – like using my thumbprint to bring the phone to life and quickly access the home screen – that are practically instinctive. And then when Apple goes and releases a software update (which, admittedly, does include some fun new features) I’m forced to change my habits. Usually I can adjust pretty quickly but the new way to unlock the home screen in iOS 10 has been causing me all kinds of problems.  And clearly I’m not alone.

I came upon the solution to resetting the home screen in a friend’s Facebook link of MacRumors post. It’s just five easy steps:

Hooray for a simple fix! This old dog can continue refusing new tricks. 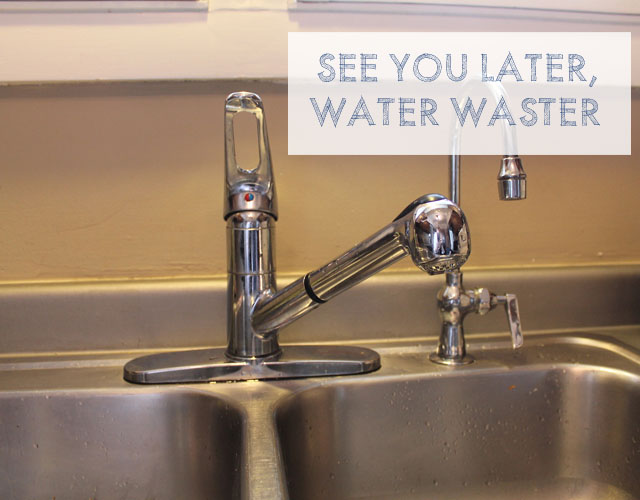 When I replaced the faucet in the city apartment a few months ago, I commented to The Mister, “At least we haven’t had to a leaky faucet at the house.”  I should have known better than to put voice to the thoughts because that totally jinxed us. The next time we were at the house, we noticed that the kitchen faucet had developed a major leak.

We actually considered leaving the leaking faucet in place until we’re ready to overhaul the entire kitchen. I mean, it seems silly to install a brand new faucet on an old sink that we’re going to rip out in a few months. But then we discovered that what we thought was a minor leak was more like a constant flow of water. I’m talking Niagara Falls. And the falls were emptying into the cabinet under the sink and, eventually, into the bathroom in the basement below. So, yeah, our hands were forced on the issue. Besides, when we do eventually renovate the kitchen, we’ll just re-install this replacement faucet on our new sink. 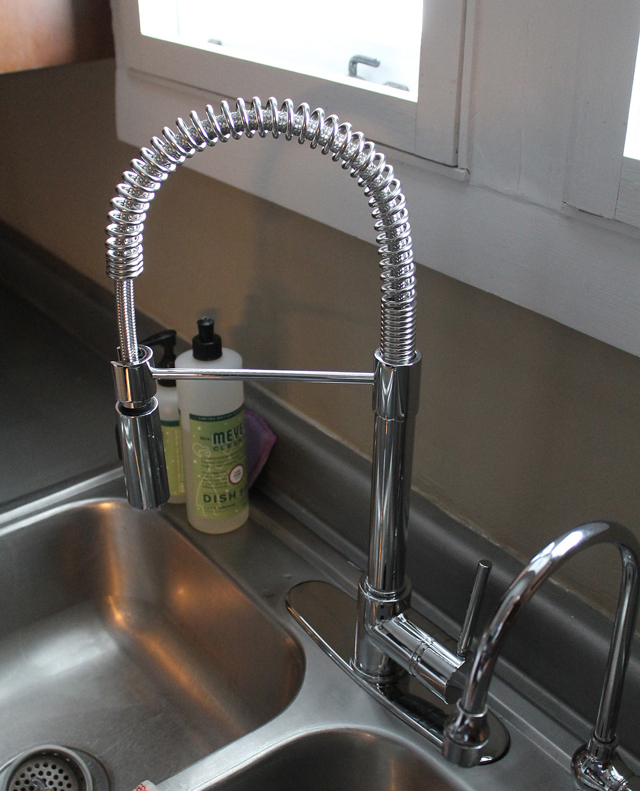 Knowing that we’ll use this new faucet in the current kitchen as well as in the future iteration of the room, I chose one that we’ll want for the long haul. I picked up a commercial style faucet that may not exactly be period friendly for our 1917 home, but it will still look quite lovely on a white farm house style sink.

Replacing the faucet was just as easy as it had been back at the city apartment. The only real challenge was contorting myself to fit under the sink and around the garbage disposal. We did, however, run into one problem. The stainless steel sink is a little weak and thus doesn’t quite support the weight of this tall and heavy faucet. For that reason, the faucet leans ever so slightly to the right (which is why I photographed it at an angle). It’s not really very noticeable and it’s something that will be remedied when we replace the sink during the kitchen renovation. And it just goes to show that absolute perfection is a fallacy.

At any rate, we’re free of leaks and the new faucet works like a charm.

From Sears to ASB: A Family History of Kit Houses 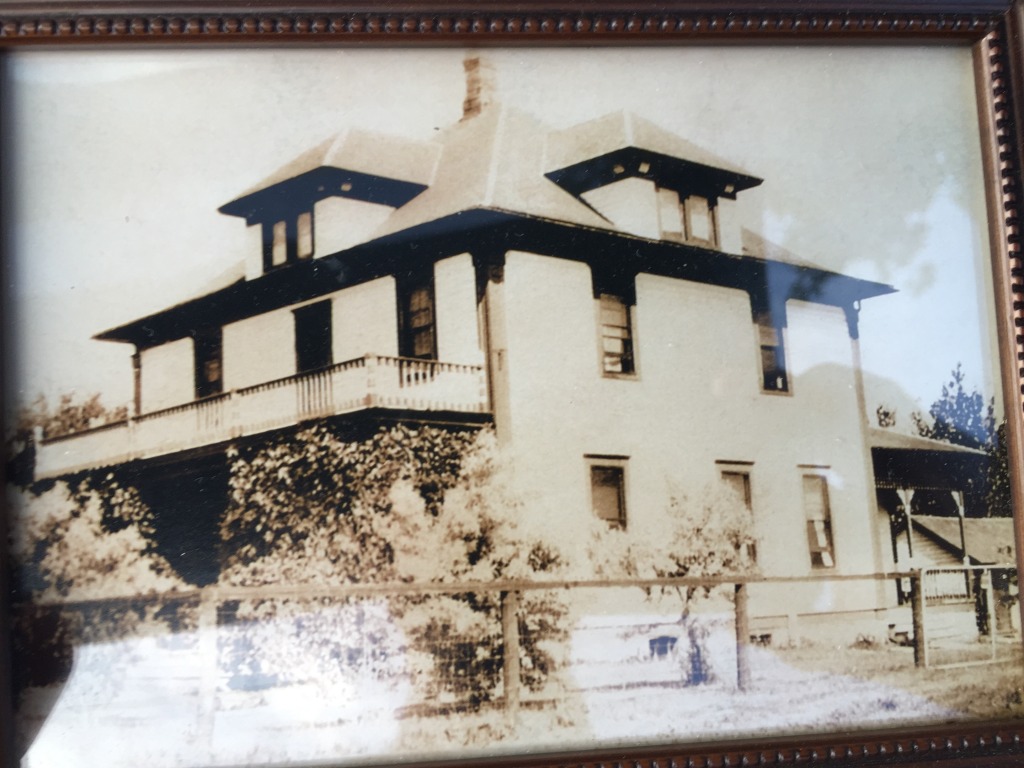 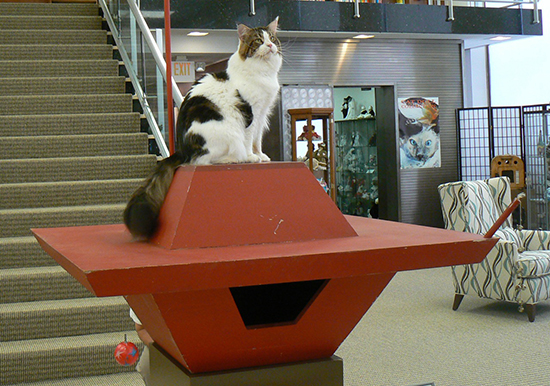