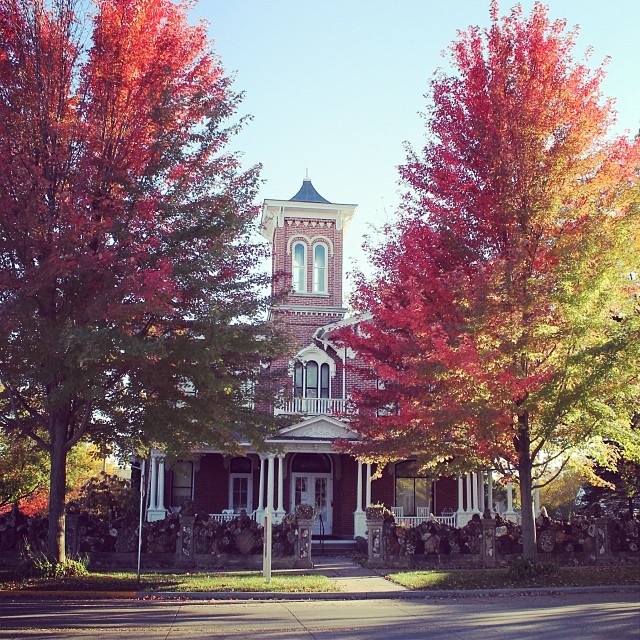 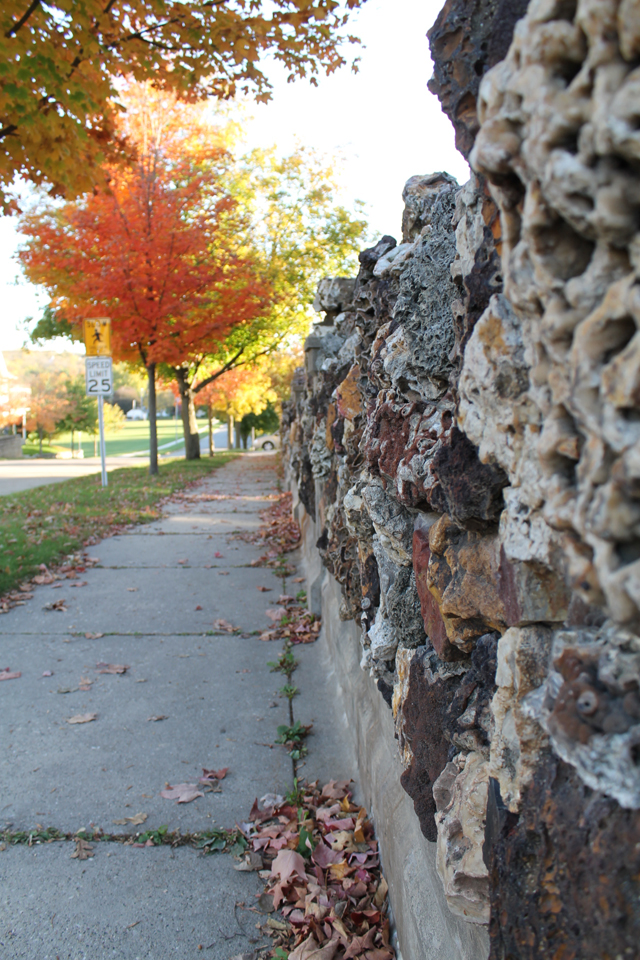 As wowed as our visitors were by a closer inspection of the many wonders embedded in Bert’s wall, the Mister’s and my eyes and mouths dropped open when we rounded the back of the house and saw Mr. Porter’s garage: a stunning Prairie-style structure. We were further excited to read a placard in front of the house which confirmed the obvious Frank Lloyd Wright influence on the garage’s design. It seems that as a boy, Bert Porter had been a student at the Wright-designed Hillside Home School in Spring Green, Wisconsin! That school was founded in 1887 and operated by Wright’s aunts, Jennie and Nell. According to information graciously supplied by the Porter House Museum, Bert Porter was an early student there, possibly attending from as early as the school’s first year through about 1895. Years later, it’s highly likely that his time there inspired the design of his garage back home in Decorah. 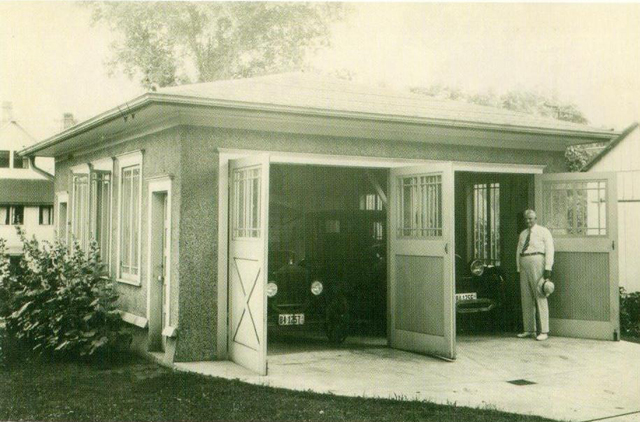 It’s unknown exactly when the Porter garage was constructed, but photos that appear to be from the 1920s show Bert and his wife Grace posing in it. However, their cars and landscaping seem to be the desired focus of these snapshots, suggesting they were perhaps taken not to show off a magnificent “new” garage but rather these other sources of pride (although the garage is certainly a scene-stealer). But dating the Porter garage is a tantalizing (if challenging) prospect, given the potential for a connection to be made to our Frank Lloyd Wright-designed Prairie-style house, which was built just 30 miles down the road in 1917. Did Bert Porter and his garage somehow influence/inspire Delbert Meier’s decision to build one of Wright’s American System-Built Homes? Or did the Meier House perhaps provide further impetus for Bert Porter to design his garage the way he did? 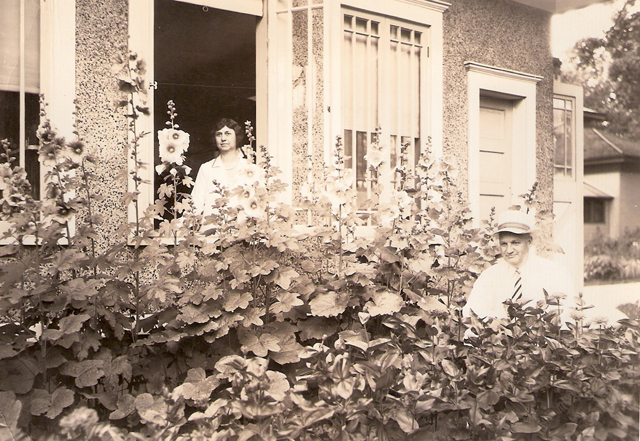 Might Bert Porter and Delbert Meier have in fact known each other? If not, the coincidental connections between the two men are even more remarkable to consider, beyond their mutual affection for the architecture of Frank Lloyd Wright. Bert and Delbert were born just a year and 20 miles apart; both were affluent members of their respective communities. Their wives were also born just a year apart (both women died in 1964; Bert outlived Delbert by nine years). But most eerily, the Porters and the Meiers shared almost identical first names: Adelbert and Grace, and Delbert and Grace! 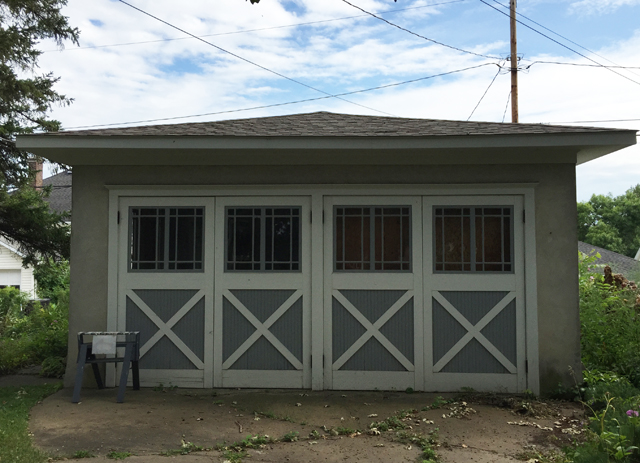 Of course, there may be no connection whatsoever between the Porter garage and the Meier House, but it’s just too tantalizing to ignore. We’ll keep you posted as we further investigate! 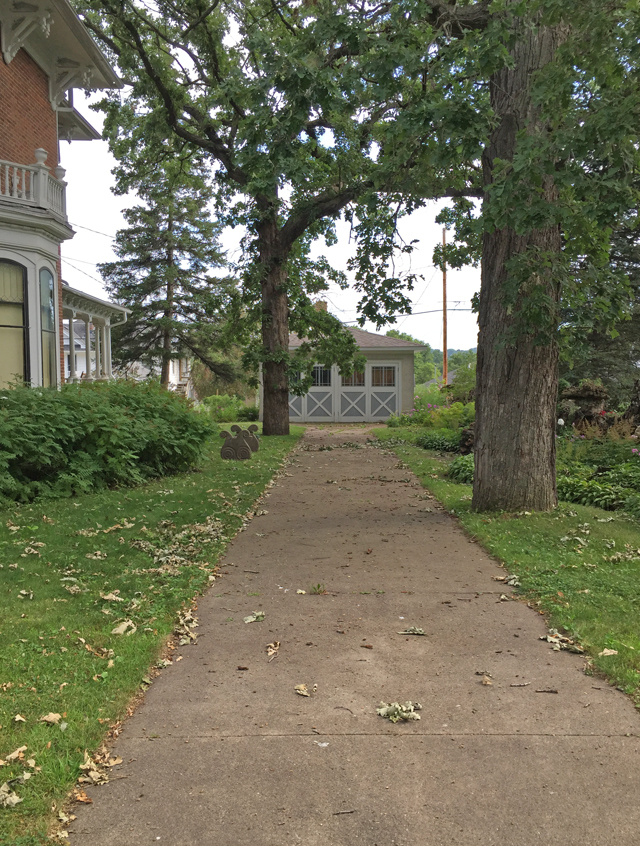 Our thanks to Emily Mineart, Consulting Curator/Collections Manager at the Porter House Museum, for her generous assistance in our research.