before & after, garden, landscaping 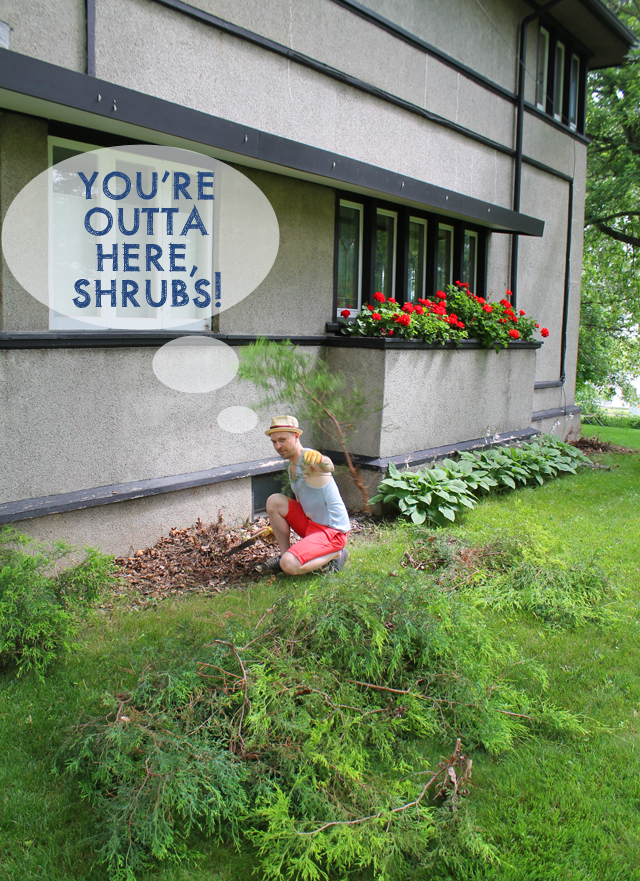 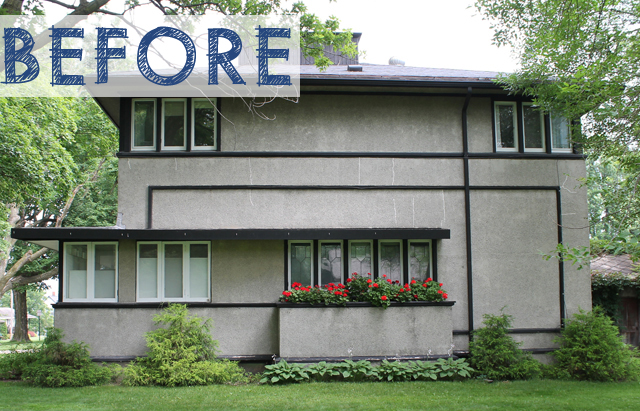 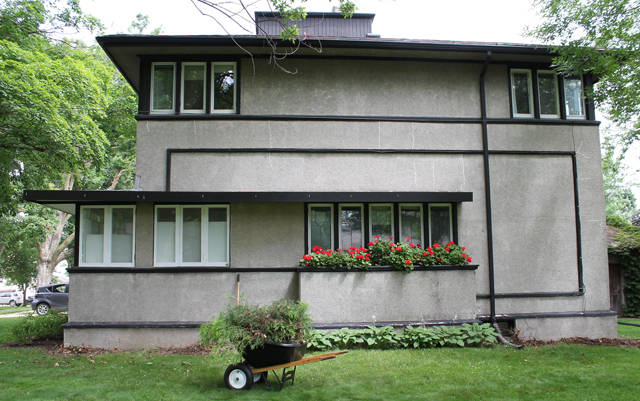 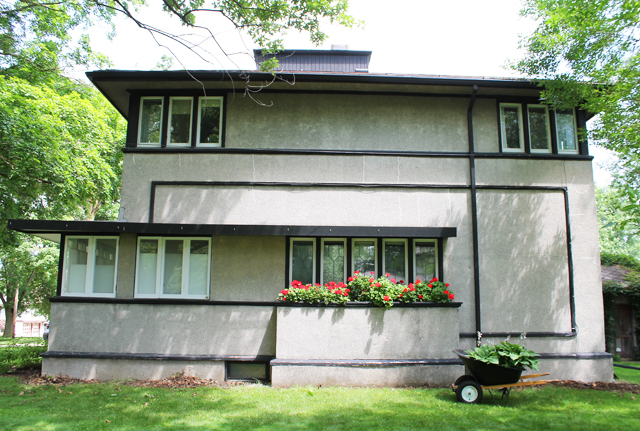 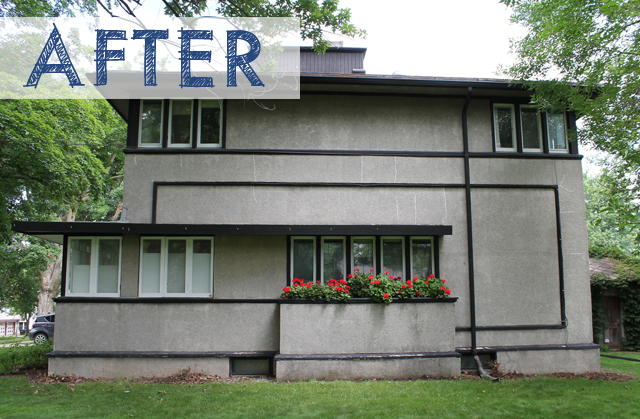 Take a Tour of Our City Apartment on <em>Curbed</em>